The collection began in 1986 when the Hall Family Foundation acquired 57 works by artist Henry Moore. In 1989, 10 additional Moore sculptures were acquired and joined the artist’s Sheep Piece (on loan from the City of Kansas City) and Relief No. 1. The park was aptly named the Henry Moore Sculpture Garden.

Modern Sculpture Initiative and the Shuttlecocks

The Hall Family Foundation’s Modern Sculpture Initiative began in 1992, and the collection rapidly grew. Claes Oldenburg’s and Coosje van Bruggen’s site-specific Shuttlecocks, a generous gift from the Sosland Family, were completed in 1994. The acquisition of sculptures by numerous artists in the 1990s called for expansion. The garden became the Kansas City Sculpture Park in 1996.

The tenth anniversary of the Kansas City Sculpture Park was a momentous occasion. At this time the Hall Family Foundation announced the extraordinary donation of all the Foundation’s previous acquisitions—84 in all—to the museum.

Ferment, Roxy Paine’s stainless steel, tree-like dendroid, was installed in the park in 2011 to honor Martin Friedman’s retirement as the Foundation’s art advisor for 20 years. The Glass Labyrinth, by Robert Morris, was a major commission in 2014 to mark the 25th anniversary of the Sculpture Park, which was renamed the Donald J. Hall Sculpture Park. Glass Labyrinth represents Hall’s continued philanthropy toward the museum over the last several decades through gifts of sculpture and other works of art for the collections. 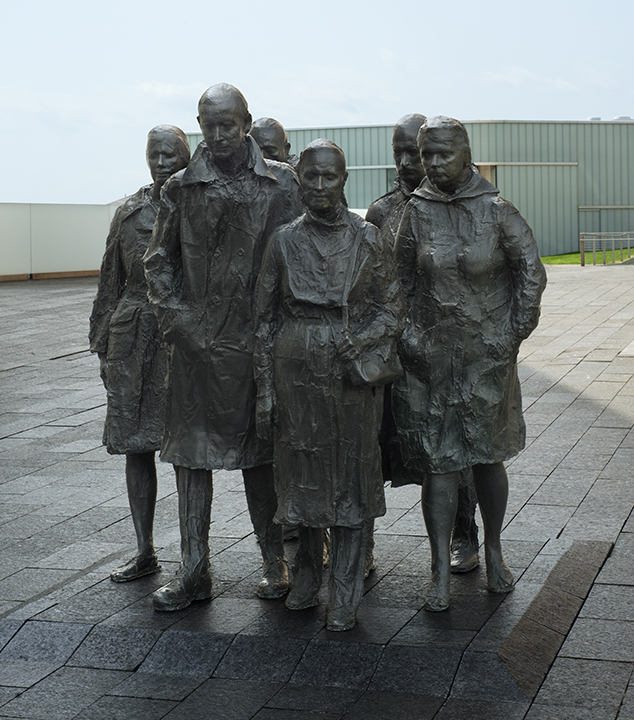 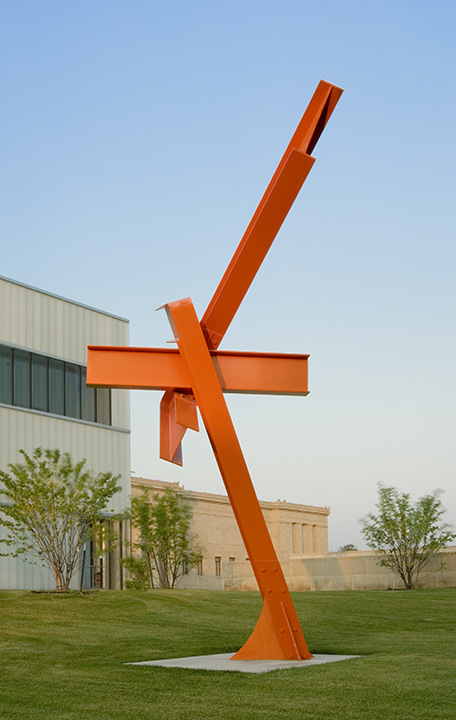 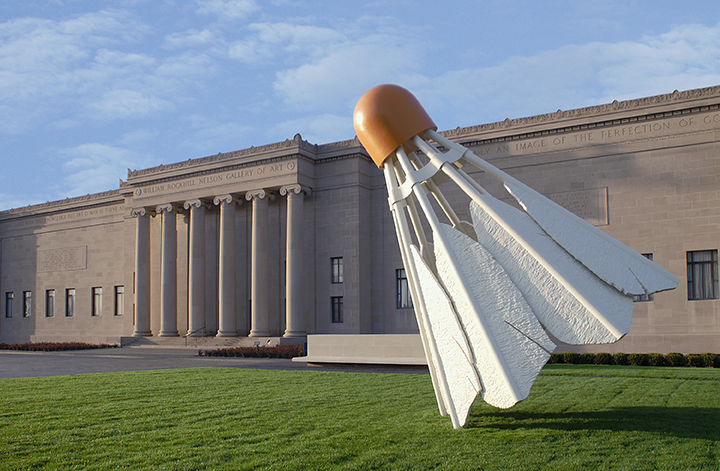 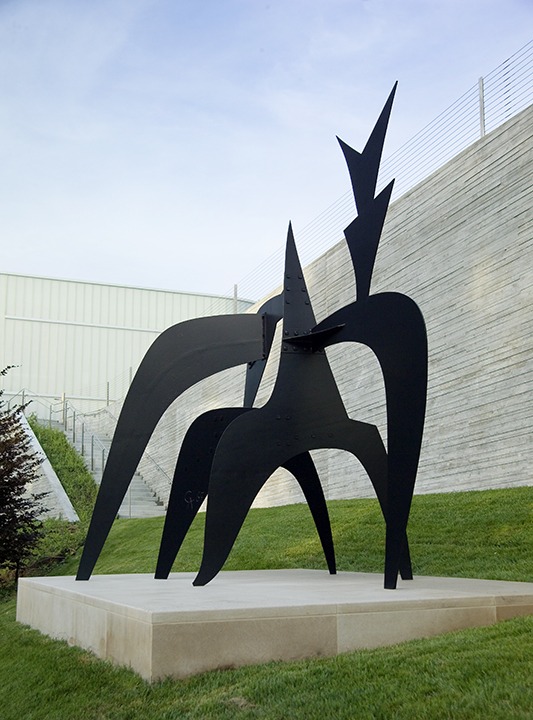 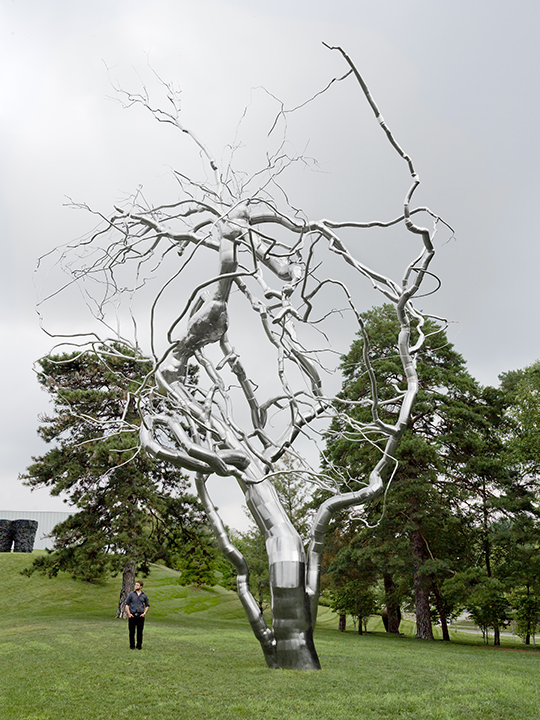 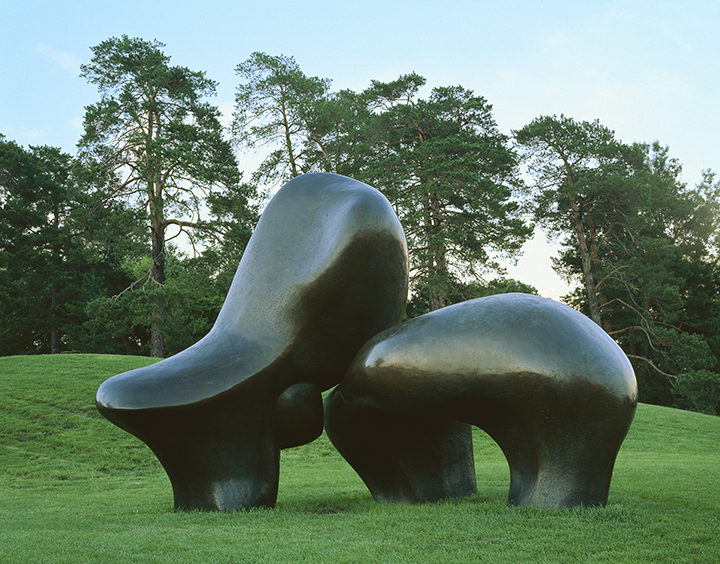 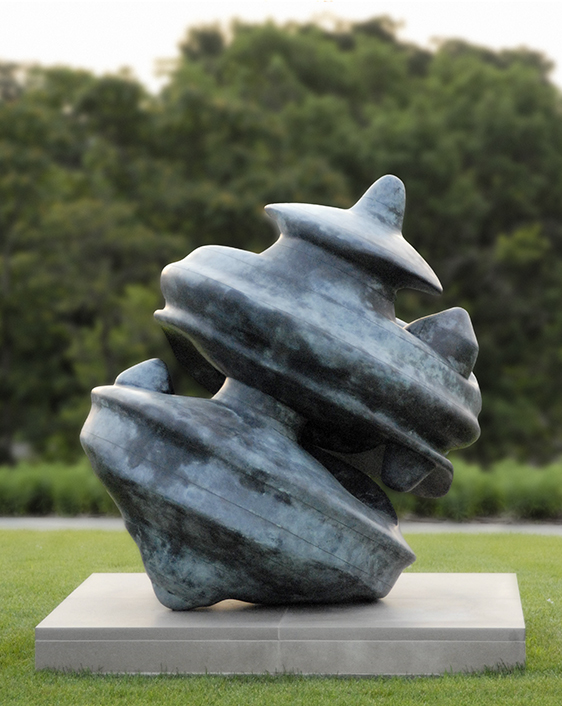 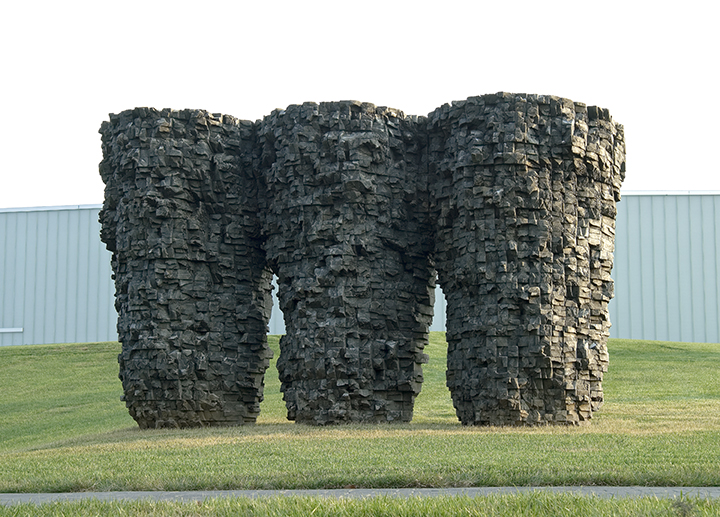 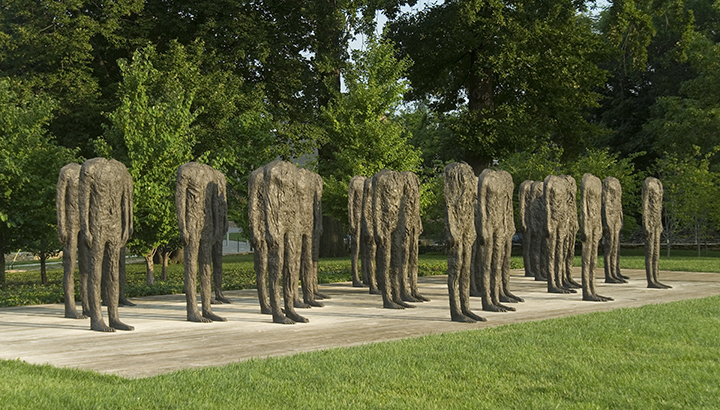 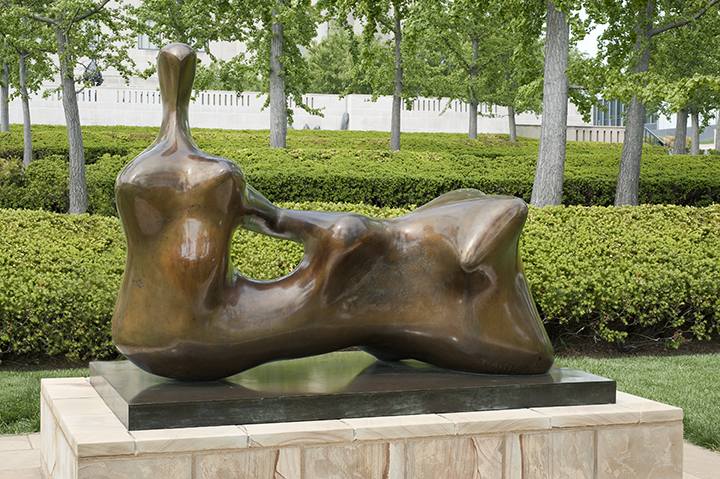 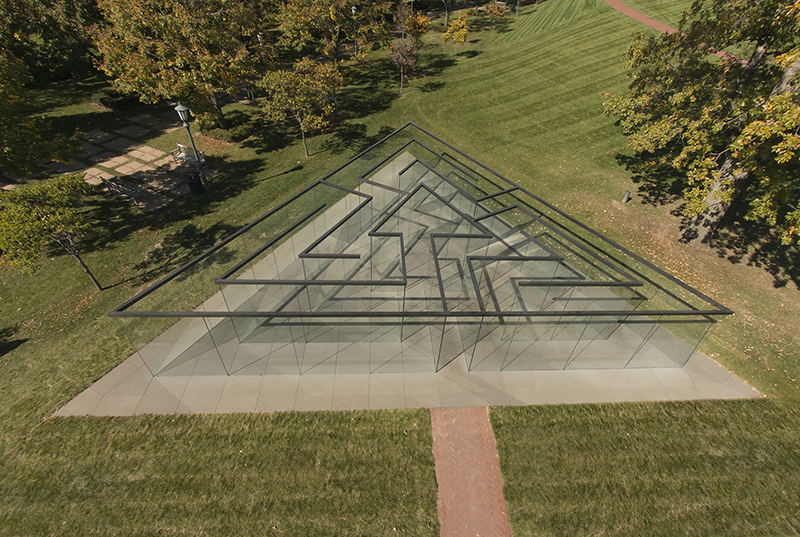 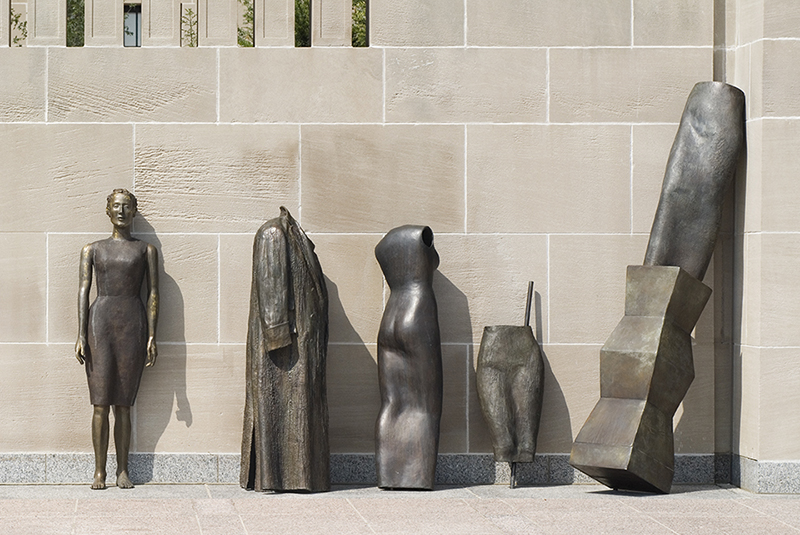